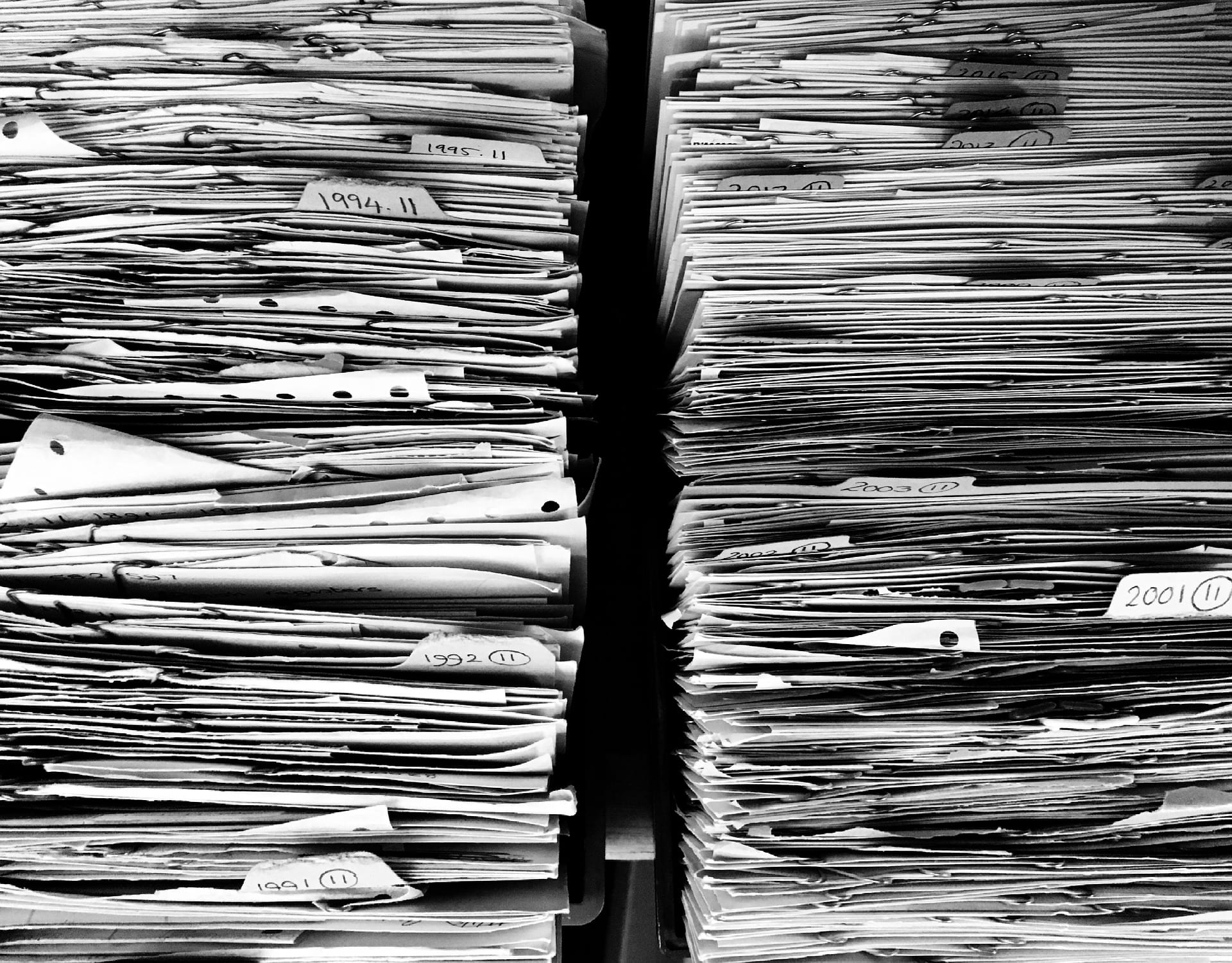 When the Director of Public Prosecutions writes to a national newspaper and apologises for a prosecution failure in an individual case, you know that something significant went wrong. Before exploring that however, it might be thought a great pity that she chose to write to a newspaper and not the actual person wrongly accused of rape.

Anyway, what went wrong in the case of Liam Allan?

Mr Allan was charged with multiple accusations of rape and sexual assault. In many respects, this would have been a classic and a challenging case for any jury.

On the one side the complainant alleging that she was a victim of serious sexual crime, on the other a young man saying that it was all consensual.

As most sexual encounters happen in private, we often face cases where mostly it is one word against another. Can there be smoke without fire?

But what if the key to unravelling this case was sitting for all to see – requiring that people simply do their job. Well, that was the case here.

After the alleged crime, the complainant sent a series of text messages to Mr Allan asking for more sex. In fact, she wanted violent sex and spoke about wanting to be raped. In a further round of texts, she made clear to a friend that no crime had been committed.

This is the type of evidence which would hole a case below the water line and end a prosecution, and it did. But, only after two years. Two years of a ‘living hell’ for Mr Allan.

The sadness, in this case, is that it could have been avoided.

Mr Allan raised the issue of text messages in his police interview, but he was ignored. The officer in the case ignored clear guidelines on disclosure and did not bring them to the attention of the prosecuting barrister.

It was only a very late intervention, three days into the trial, that uncovered what the police had known all along, that Mr Allan was innocent. So, in the end, all’s well that ends well.

For Mr Allan, it will be a long time indeed before the scars of that period heal.

Ideally, we would like to tell you that Mr Allan’s case is a ‘one-off’, but we cannot. Disclosure has been a fault line in criminal justice for decades, as illustrated by dozens of high profile miscarriage of justice cases.

We know that these cases are only the tip of the iceberg and that every single day the liberty of people standing trial is put at risk due to disclosure failures.

We are acutely aware of this situation, and all of our staff work relentlessly to ensure that all relevant evidence is revealed.

From first police disclosure, right through to trial applications, we do not rest until satisfied that our client’s cases are prepared to the very highest of standards.

Back to full news listing

We want people to have access to a local Hine solicitor, and we choose each office with care so that we can make a genuine contribution to the local community. Growing customer numbers mean that we are opening offices in new UK locations to meet increased demand.

“My solicitor was a pleasure to work with, very professional and information. It was nice to know I could trust her” “I was…

“You have been fantastic in dealing with my case and I am really happy that it has now gone to an oral hearing….

How can we help? Request a callback...